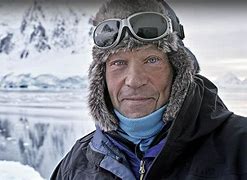 On 11 March, Form III were treated to a talk by Polar explorer, Robert Swan. Robert is the first person in history to walk to both the North Pole and the South Pole and, after seeing the effects of climate change, he now dedicates himself to protecting Antarctica and the planet. He has founded the organisation the 2041 Foundation. 2041 is the year that the current Antarctica Treaty ends, and the future of this last wilderness will be decided.

Robert talked about his previous expeditions following in the footsteps of Amundson and Scott in walking to the South Pole and his delight in beating the Norwegians to the North Pole. His next expedition with son Barney is called Undaunted and he is aiming to cross the entire continent completing what he set out to do 35 years earlier. The theme of his talk was very much about how individuals have the power to achieve their goals, whatever they may be, through perseverance, determination and commitment. 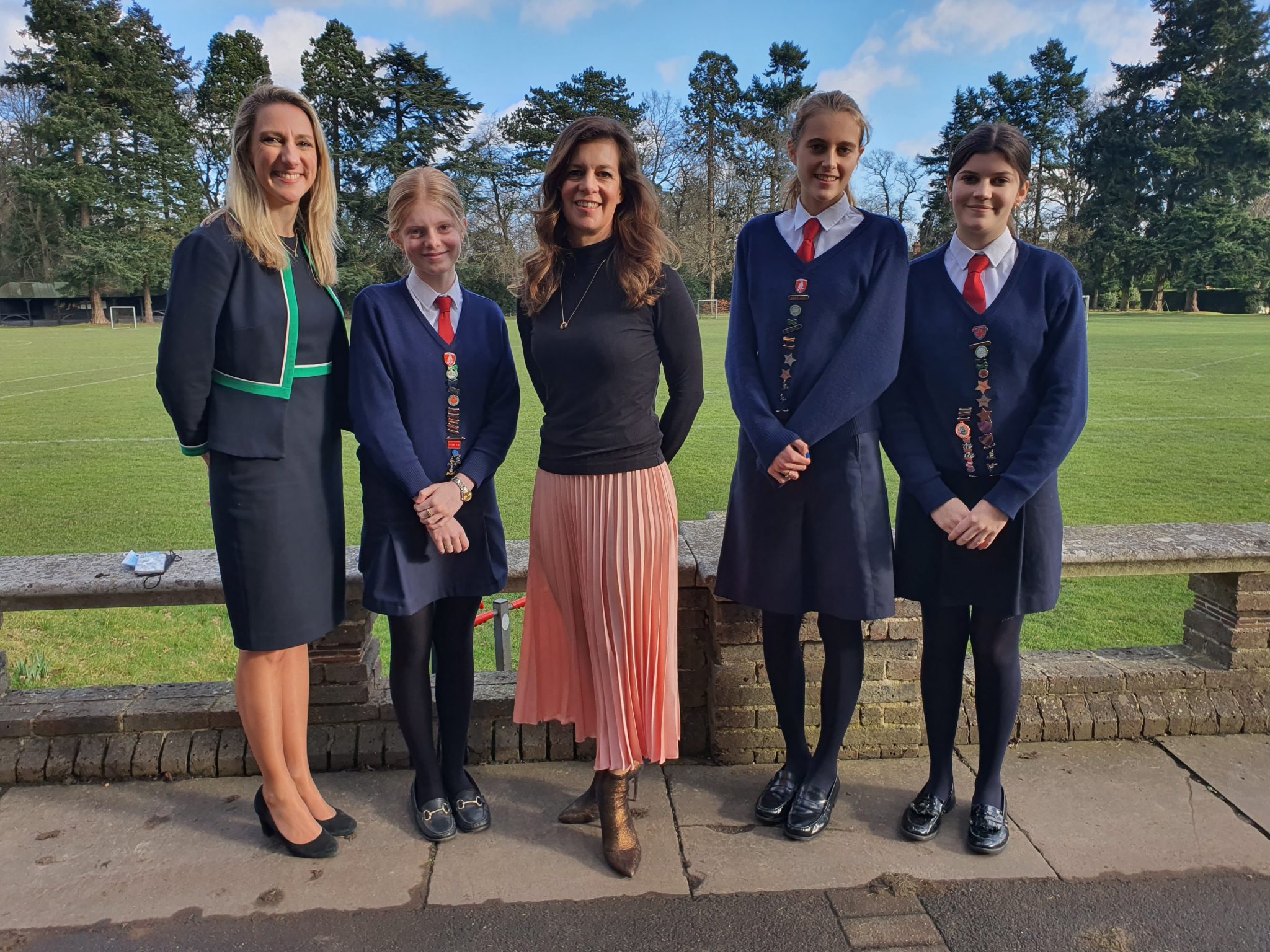