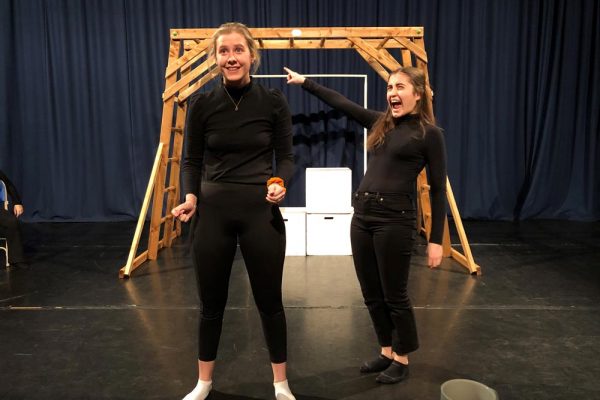 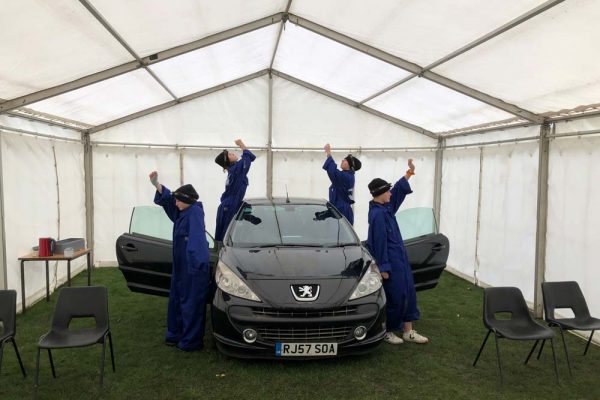 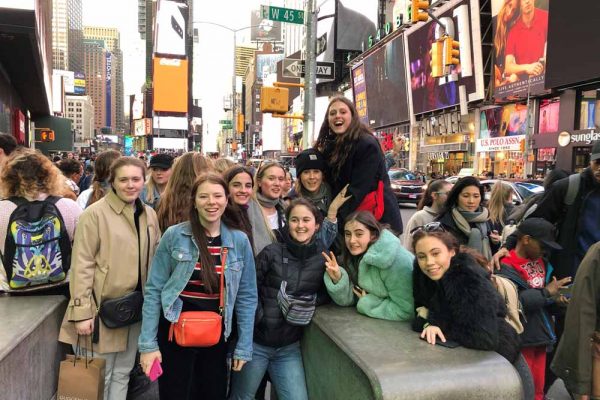 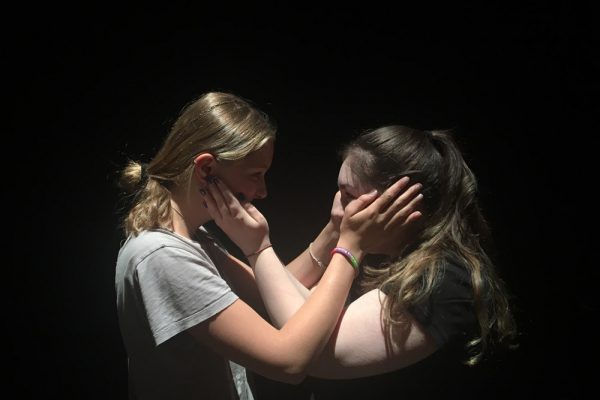 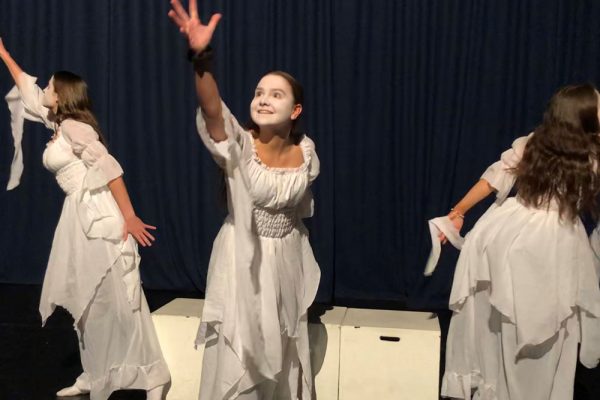 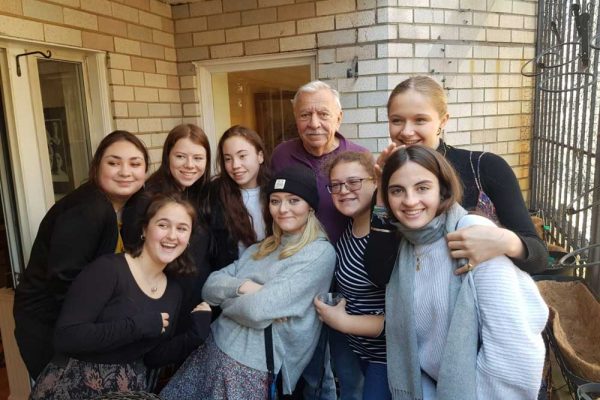 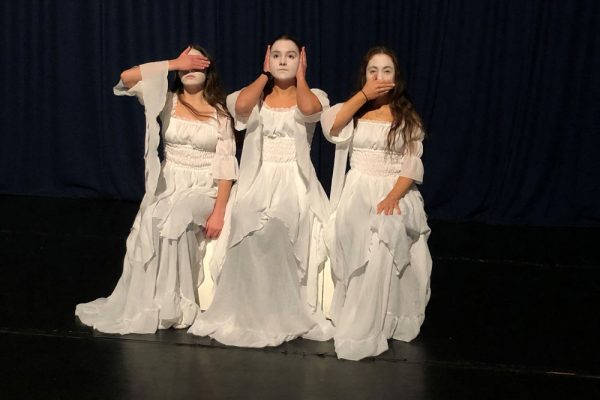 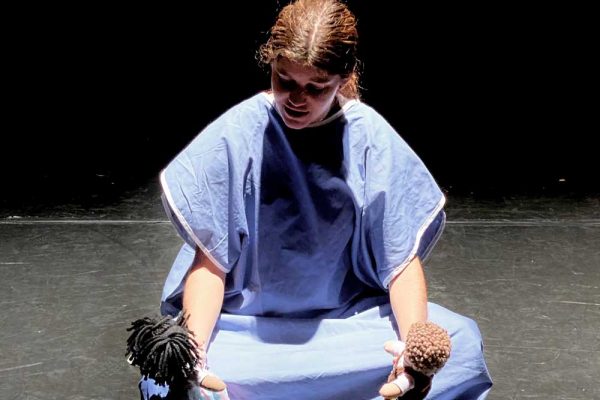 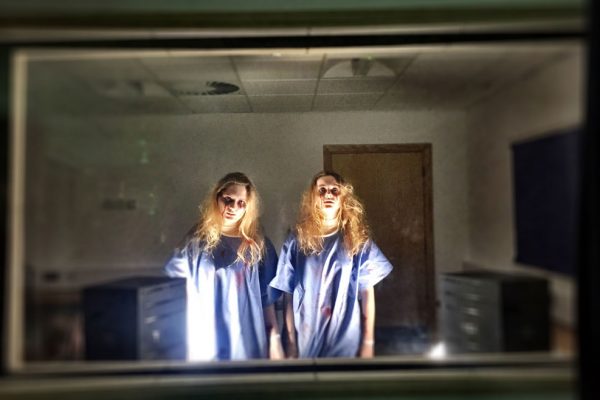 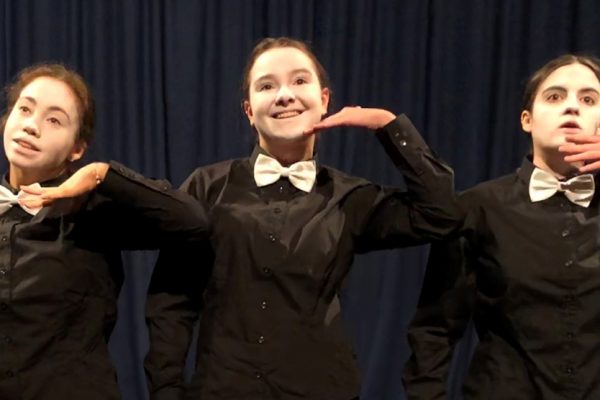 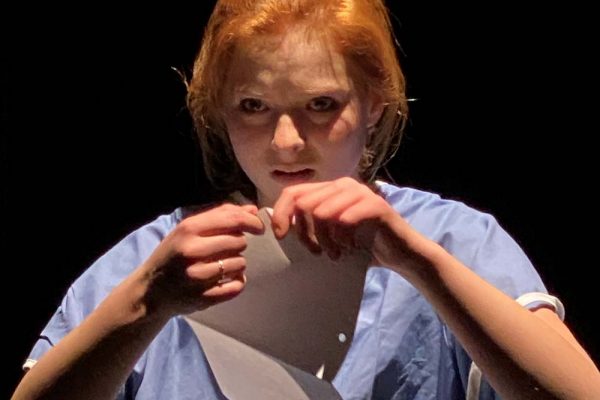 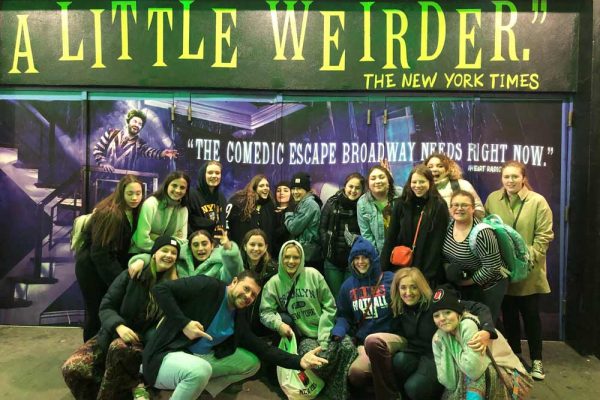 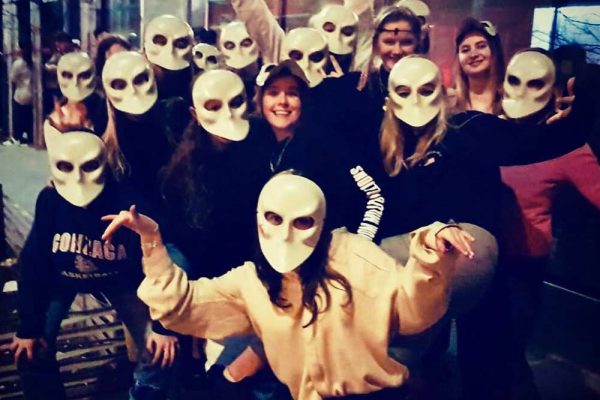 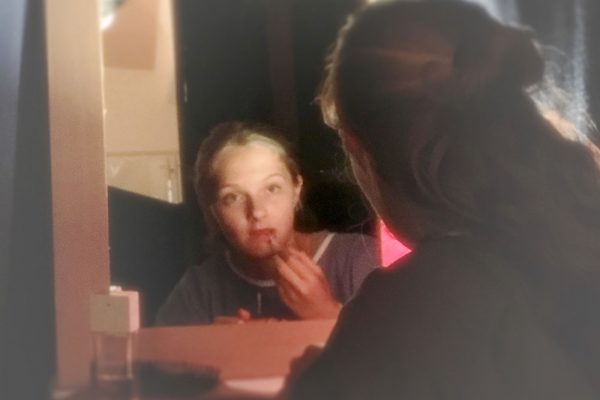 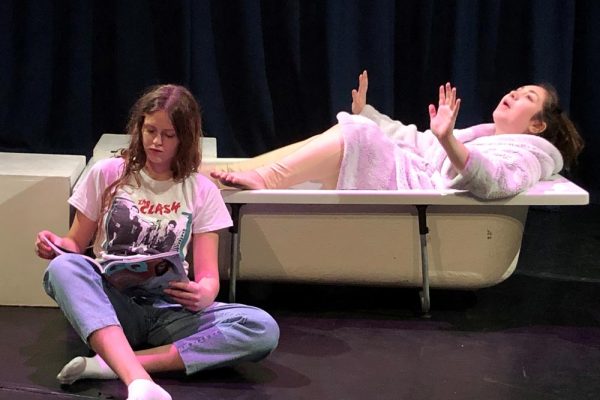 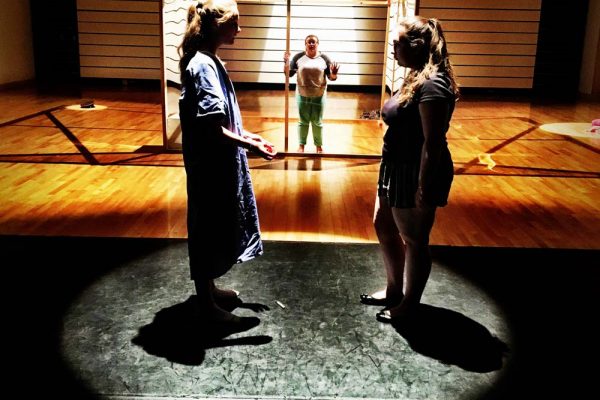 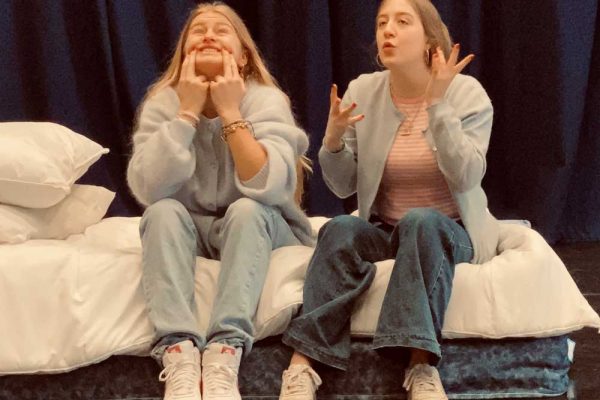 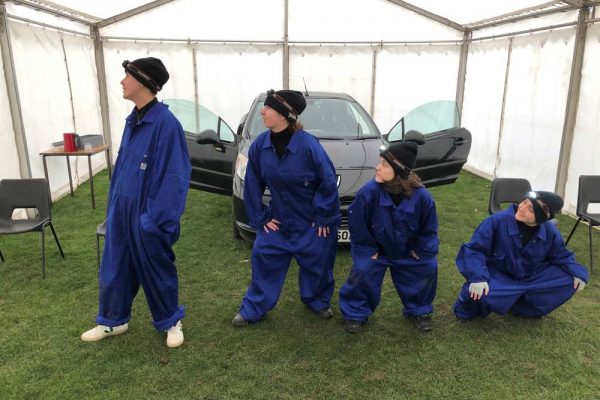 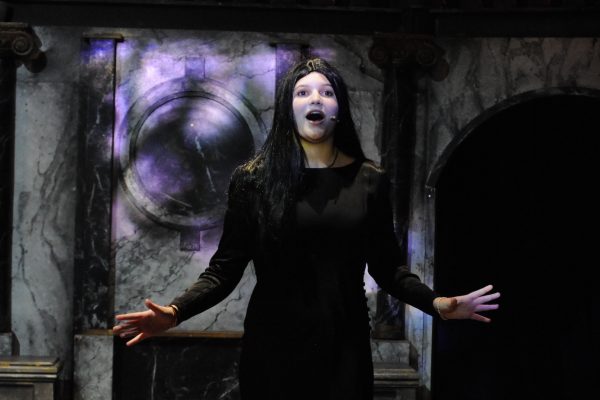 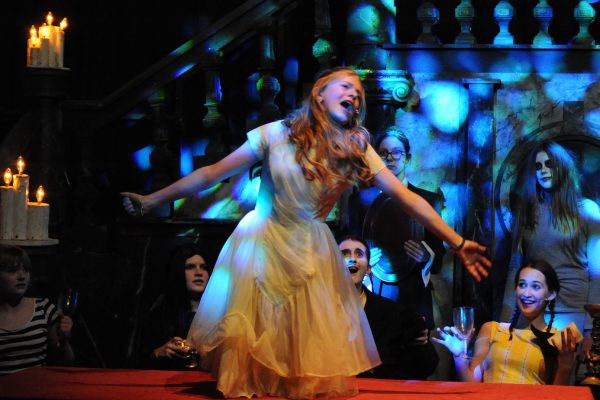 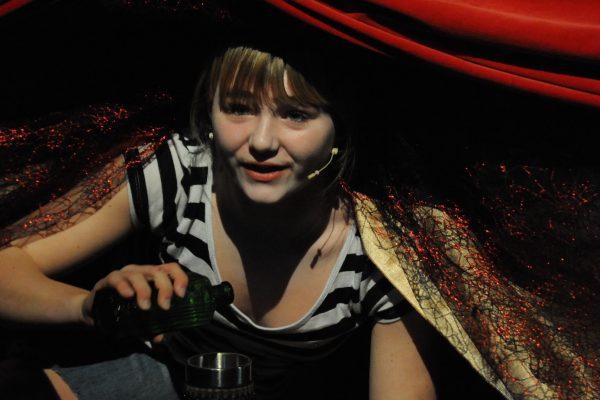 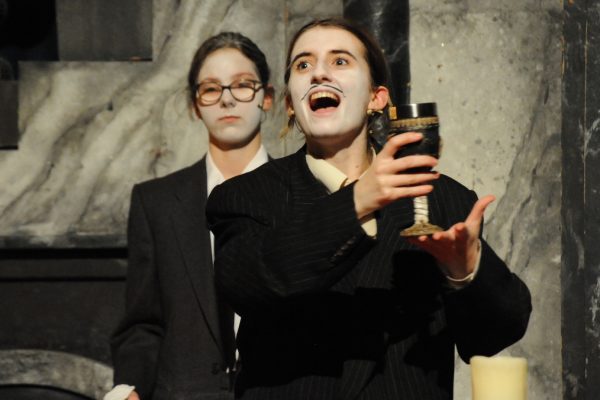 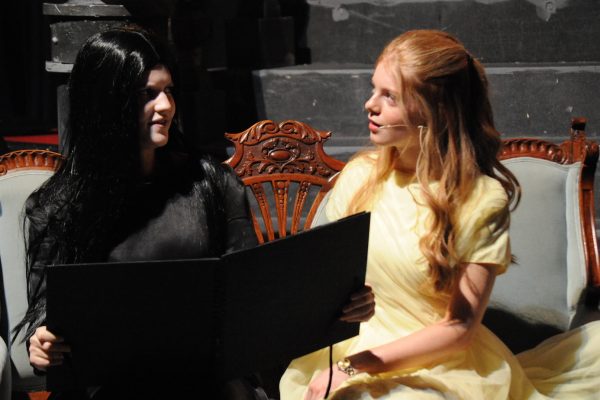 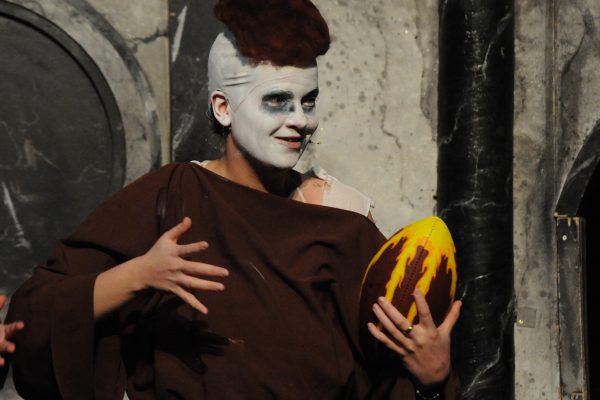 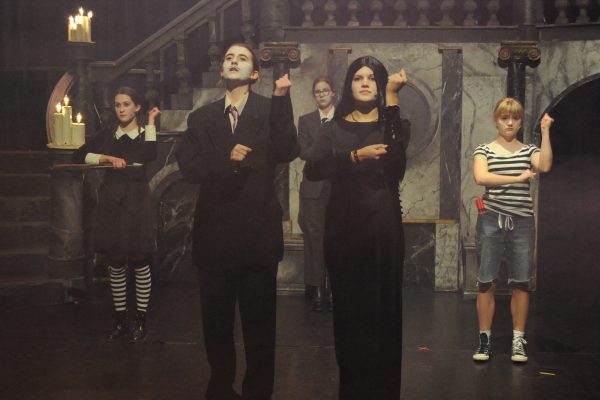 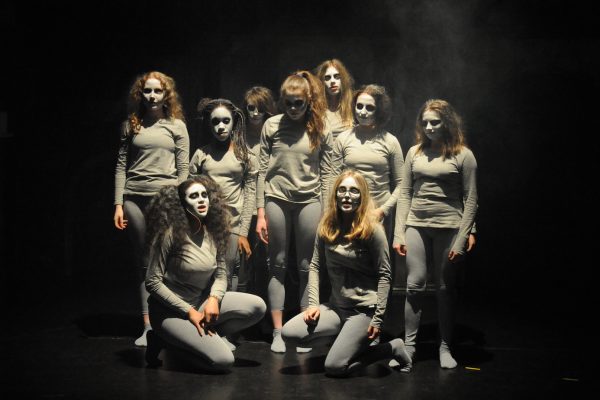 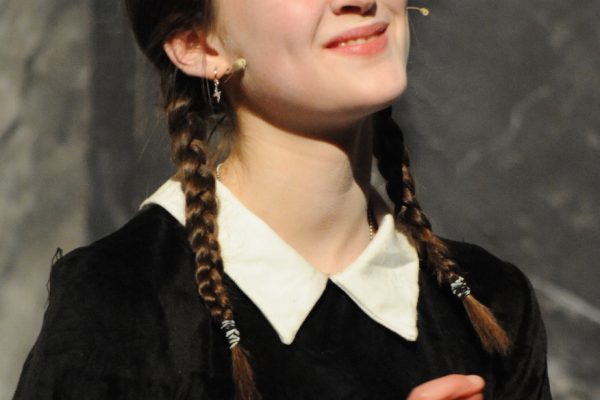 The study of Drama and Theatre Studies plays a significant role in the creative academic and pastoral aspects of our student’s development here at Heathfield. Based in St Mary’s Theatre, Drama lessons for all year groups take place in the auditorium, with smaller classes and LAMDA lessons making use of a smaller, more intimate studio space. Students from all year groups are involved in all aspects of technical theatre, from the programming and rigging of lights and sound engineering training, to stage management skills, costume creation and set building.

In Form I, in addition to a weekly timetabled lesson, students are encouraged to take part in a diverse extra-curricular programme. This includes the nationwide Shakespeare Schools Festival, a project involving students up to Form III. The cast create and perform an abridged adaptation of a Shakespeare play which is performed at nearby South Hill Park, in the Wilde Theatre. The experience provides our younger students with the opportunity to work with professional actors whilst in the rehearsal period of their production and perform in a professional theatre.

In School, there are two annual productions, the Upper School (Form IV to UVI) perform either a musical or play in the Lent Term, with the Lower School (Forms I to III) performing in a Summer Showcase. Recent productions have included: The Addams Family Musical, Sweet Charity, and Oliver! Our most recent Showcase was Hans Christian Anderson’s fairytales and the new academic year promises more exciting performances, with the Upper School mounting a modern interpretations of Macbeth. Other regular performances include GCSE and A Level Devised pieces created entirely by the students, and scripted performances at both levels where the students direct each other.

In addition to LAMDA throughout Heathfield, our scholarship programme allows the students to add to their already growing portfolio, through participation in the RADA Shakespeare Certificate. The Certificate requires an enhanced understanding of Shakespeare’s work, performing monologues and duologues which are examined by staff at the Royal Academy of Dramatic Art. Scholars are also given opportunities to work with industry professionals and are regularly taken to the theatre, both locally and in the West End. Recent visits from practitioners and performers have included West End Producer and Director, Jonathan Church, Olivier award-winning actress Joanna Riding, and actor Jonjo O’Neill recently seen in ‘The Queen’s Gambit’, and associate at the Royal Shakespeare Company. Within School, the Scholars run a Drama Club for Forms I and II, encouraging Scholars to forge vertical relationships across the year groups in a supportive and fun environment.

The Department’s vision focuses on a holistic approach to the creation of Drama, hence the equal importance placed on all elements of Theatre. Students can take part in Technical Theatre Club, building the skills needed to later take ownership of the staging and technical aspects of the Summer Term Lower School Production. Students work with our resident Theatre Technician on the rigging, plotting, and programming of lights, the detailed creation of soundscape and special effects and the organisation skills involved in stage management.

We have taken our Sixth Form students on a theatrical enrichment trip to New York where they spent a busy week seeing Broadway shows, visiting an award-winning immersive theatre production, and meeting with Broadway Producer Manny Azenberg for a fascinating insight into the workings of the industry, a trip we plan to continue.

We are a bustling and busy department with something always on the go!