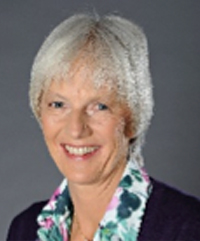 Clare qualified as a nurse in 1976 and then as a midwife in 1979. She worked at Queen Charlotte’s Maternity Hospital in London for 5 years and then left the NHS to teach the breast-feeding classes at Christine Hill’s private antenatal practice in Chiswick until 2013, when she retired. Her first book ‘What to Expect When You’re Breast-feeding……and What if you Can’t?’ was published in 2001, followed by 2 more books and a DVD.

The publication of her book brought her wider public recognition and her outspoken and somewhat controversial views on breastfeeding mean that she is regularly interviewed by the media on all subjects to do with babies. Clare writes articles for magazines and she has been a guest on many programmes including The One Show, This Morning, Daybreak, The Wright Stuff, BBC Breakfast, Channel 5 News, Sky News, Good Morning Britain, Lorraine, The Alan Titchmarsh Show, Woman’s Hour, The Jeremy Vine Show on Radio 2, BBC Radio 5 Live and The Vanessa Feltz Show on BBC Radio London.

She also appeared on stage at The Baby Show 3 times a year at ExCel, the NEC Birmingham & London Olympia discussing how breastfeeding works and what to do if it goes wrong. Clare still works part-time seeing mothers on an individual basis who are having feeding problems. All her clients come to her by word-of-mouth.

Prior to the formation of the company, Caroline Baker spent fifteen years working as an Executive PA to three European high net worth families, working between their homes across Europe and the United States. It’s with this experience that she was able to found Caroline Baker Ltd using her experience of understanding the needs of the very wealthy, to mastermind the success of her business. Caroline Baker now has offices in London, Paris and Dubai and continues to grow in a steady and controlled way. More recently Caroline Baker set up a commercial arm of the business, taking the family office offering to the residential developments in London. 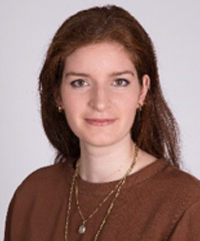 Since leaving Heathfield in 2011, Georgina studied a BA in Neuroscience at St Catherine’s College, University of Oxford, gaining an upper second. Within her studies at Oxford, Georgina completed a research project in the Neuropathology department at the John Radcliffe Hospital, investigating inflammation and amyloid burden in post-mortem multiple sclerosis brain tissue. After a gap year spent travelling around India and running a charitable school for orphans and vulnerable children in rural Ethiopia, Georgina began her consulting career as an Associate at Prescient Healthcare Group, a strategic consultancy specialising in the Pharmaceutical industry. Georgina is now an Associate Consultant working at IQVIA, the industry leader for Pharmaceutical consultancy. 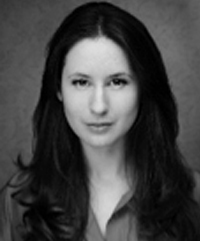 Lydia Piechowiak is a Heathfield Old Girl (her mother, aunt and sisters also attended Heathfield). She is a British actress of Polish descent. Lydia Piechowiak has worked extensively in both theatre and film. She has a degree in TV, Film and Theatre from The University of Bristol and went on to study Method Acting at The Lee Strasberg Institute, New York. 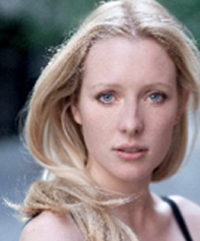 Alice is an actress who trained at LAMDA, graduating in 2011. Her first job was in The Scapegoat, a one-off drama for ITV. Since then, she has enjoyed parts in stage and screen, a particular highlight being Hayfever in the West End starring Felicity Kendal. She has most recently performed in Don Juan in Soho at Wyndham’s Theatre and A Very English Scandal for BBC One. 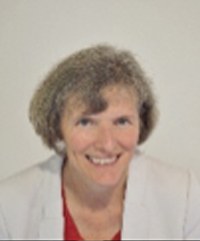 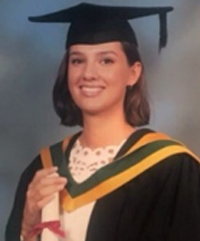 Dr Flora Campbell is currently a junior doctor working at Kingston Hospital in acute medicine. She left Heathfield in 2010 and studied Biomedical Sciences at Southampton University for three years followed by graduate medicine at St George’s, University of London.

She is now undertaking her foundation training (two mandatory years before specialising) but would like to pursue a career in forensic medicine. She enjoys travelling (anywhere sunny!) and was able to spend a couple of months in Jamaica working in the A+E department after graduating last year. Medicine is a great career with lots of options and flexibility. Dr Flora is at the very beginning of her medical career but is excited about it and would highly recommend it! 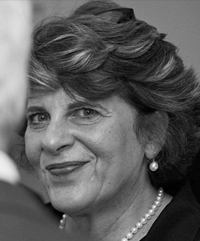 Having worked both at Christie’s and Sotheby’s Jane went on to spend much of her early career in event management for the not-for-profit sector, putting on substantial fundraising events for both Arts and Disability charities including several years organising gala events for Vivien Duffield (nee Clore) (another old girl) at The Royal Opera House which included Darcey Bussell’s debut.

This coincided with Kenneth MacMillan’s 60th Birthday celebration and the premiere of his ballet The Prince of the Pagodas and an evening to celebrate Margot Fonteyn’s career to raise money when she was very ill. Subsequently, she has forged a career in fundraising and was Head of Development both at Hampstead Theatre and The Jewish Museum. She now operates as a freelance development consultant. 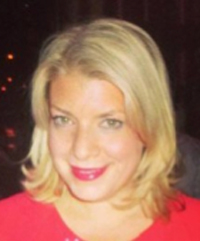 A Talent Agent for over 15 years and work in PR/Events, with TV companies, and commercials and on long running TV series and theatre in the West End. With experience in all areas of Media I can give good practical business guidance for Sixth Formers with a passion for the Arts – Film, TV, Theatre, Production, Advertising, Music, PR, Events. 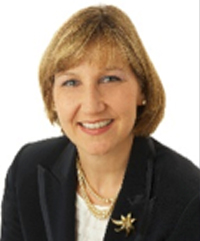 Daphne Robertson is the founder, managing director and principal of DR Solicitors. Daphne is widely recognised as one of the country’s leading experts on all aspects of NHS Partnership and Regulatory law, and prides herself on her reputation for an exceptional level of client service. Daphne is always directly accessible to all of the firm’s clients, and is usually the first point of call for any new matter.

Daphne is particularly involved in drafting GP Partnership Agreements and resolving partnership disputes, although she has expertise in all aspects of law related to running an NHS GP practice. Daphne was involved with setting up the arrangements between GP practices and GP Commissioning consortia, and is currently assisting many practices in NHS owned premises with setting up leases with their new landlord, NHS Property Services Limited.

Daphne trained as a solicitor with the ‘magic-circle’ firm Freshfields Bruckhaus Deringer, has worked in Moscow, lectured in law at Albany University in New York, and taught partnership law at the College of Law in London. She still frequently lectures and trains on medico-legal matters, is a member of a number of partnerships and primary care related industry bodies, and is ‘top ranked’ by the independent legal directory ‘Chambers’ where she is praised for her “enthusiasm, talent and common-sense approach”.