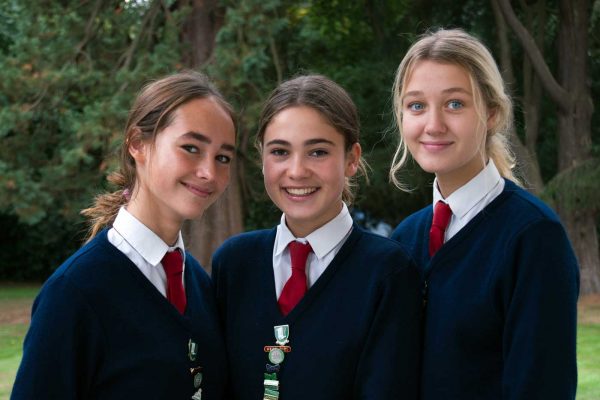 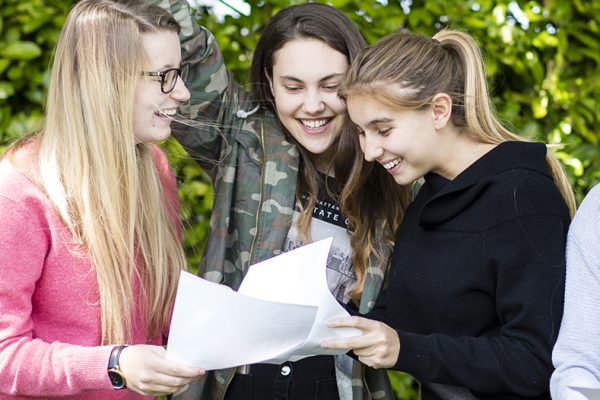 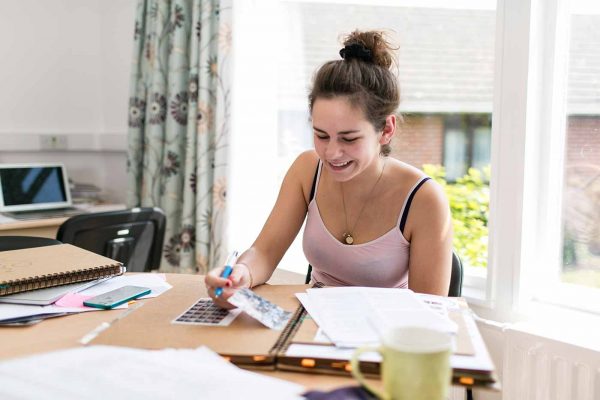 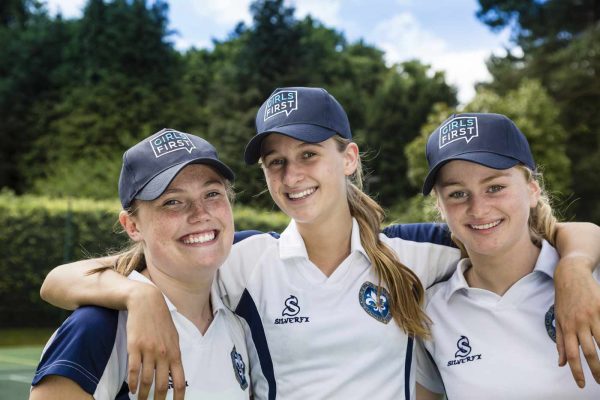 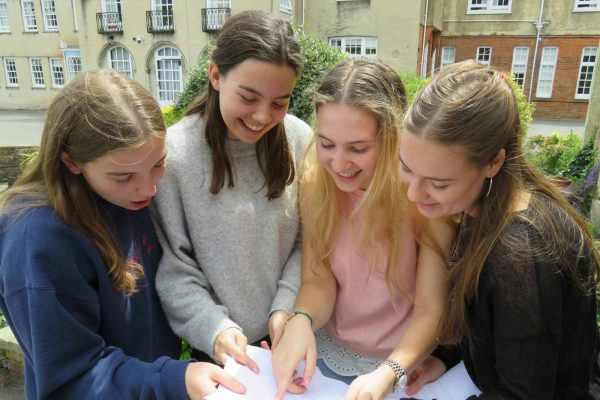 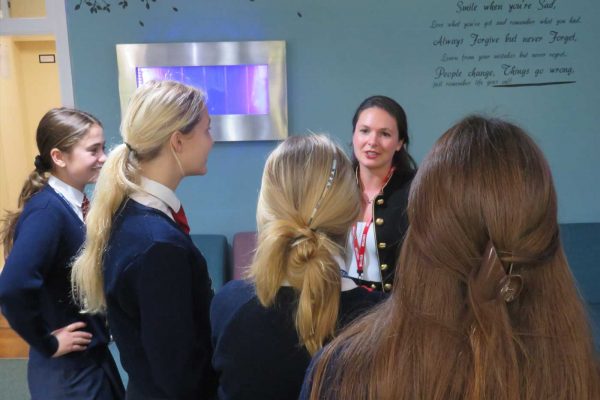 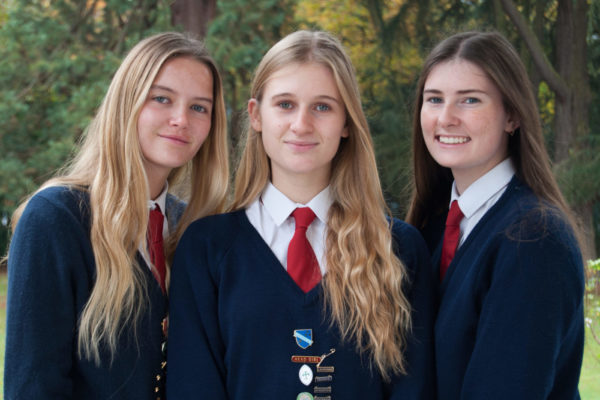 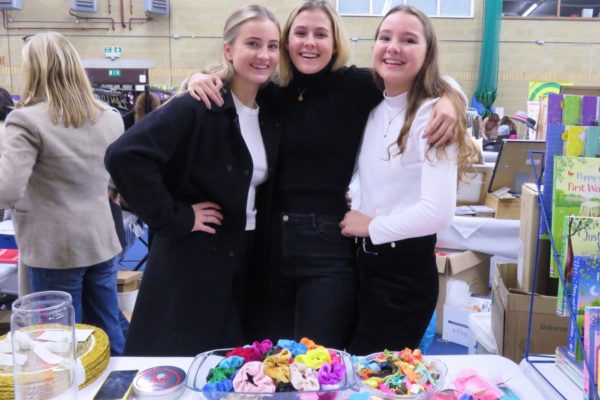 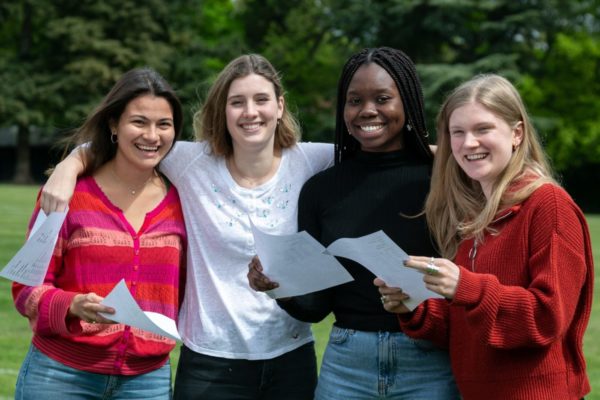 One student is chosen to be Head Girl and two are chosen as Deputies after an election process involving the whole school. Students are also chosen as Captains of each House and they organise House activities, matches and competitions. Other prefect roles look after an area of school life, be it Sport, Choir, the Chapel or an academic subject.