About Us & Our History

A little insight into Heathfield School 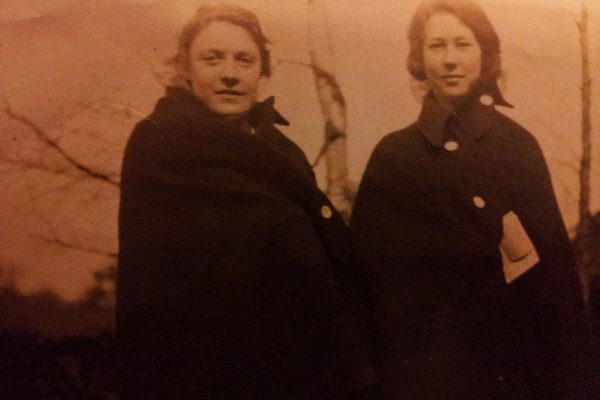 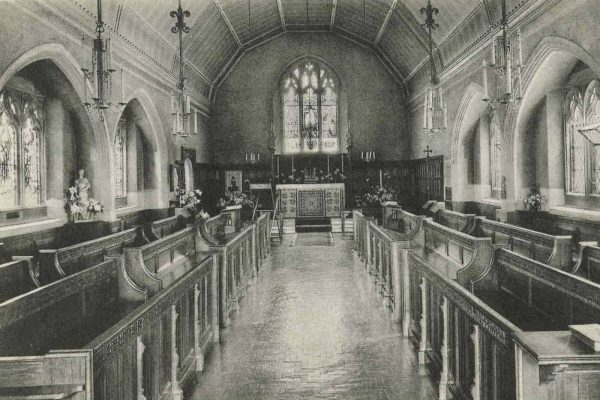 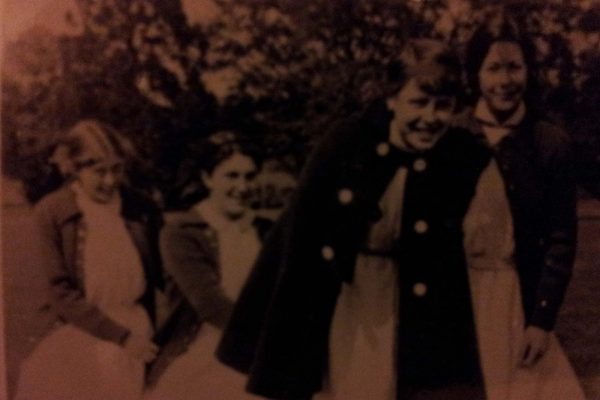 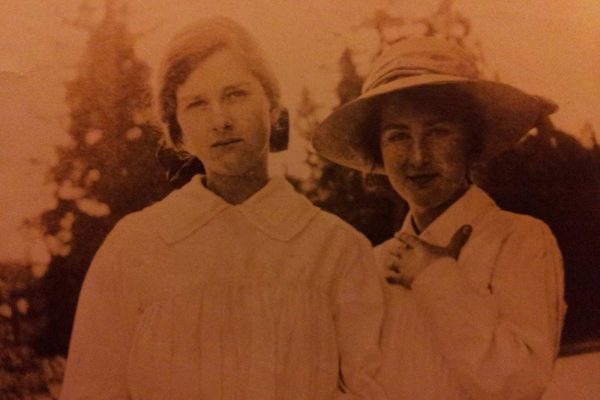 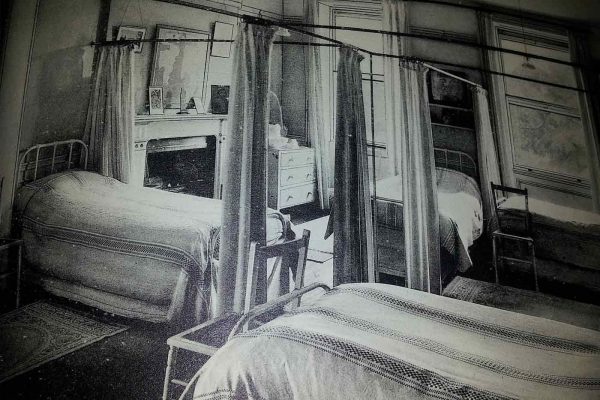 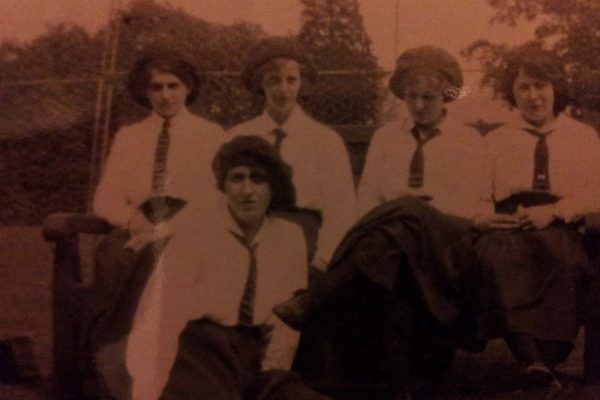 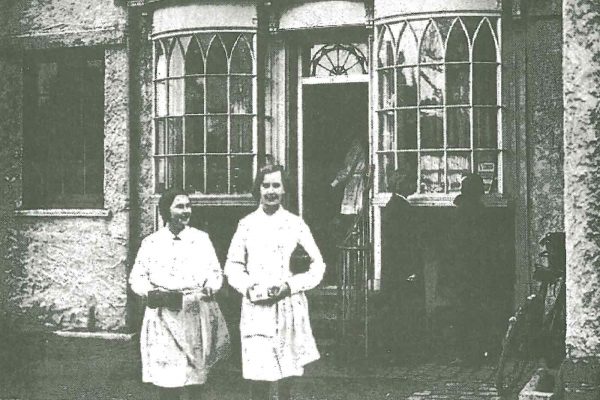 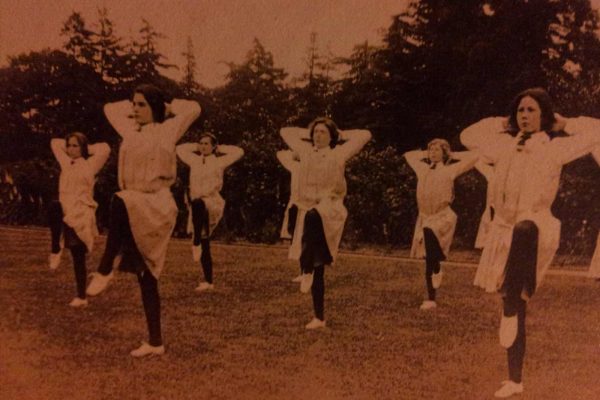 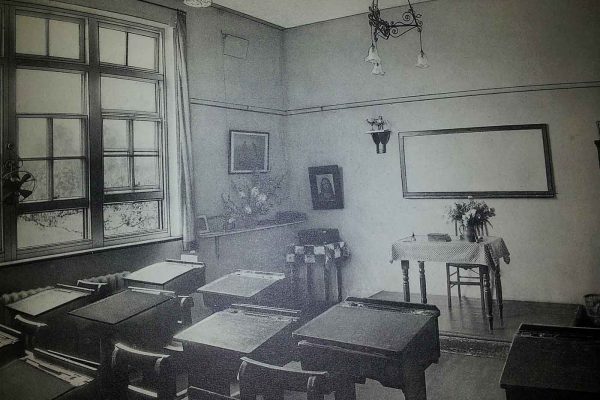 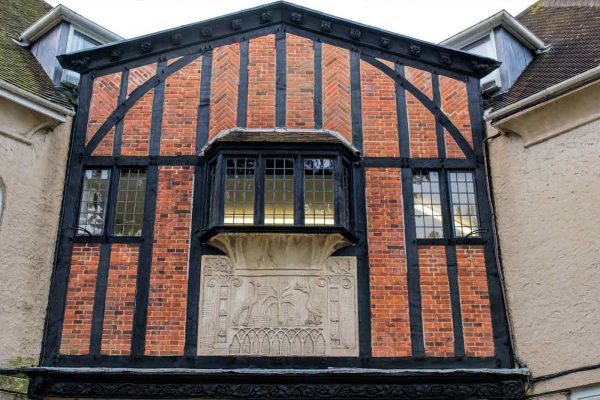 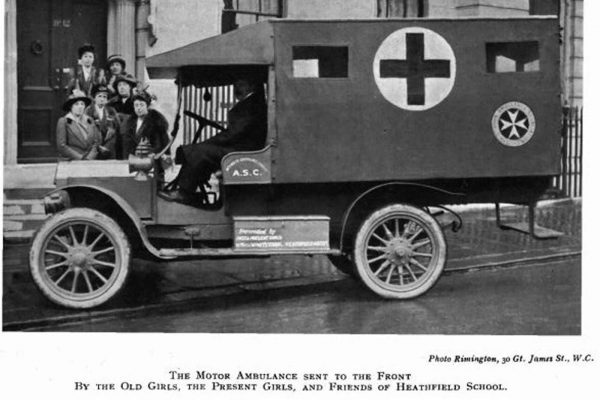 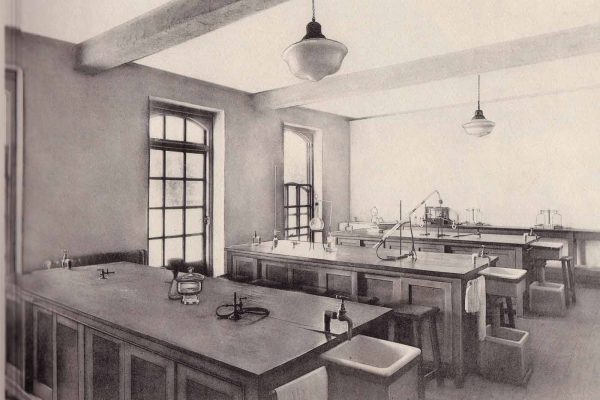 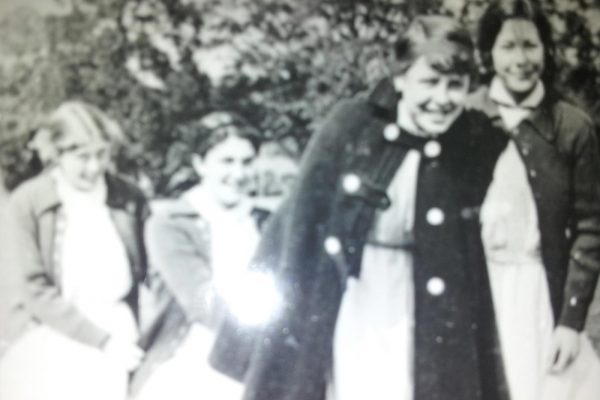 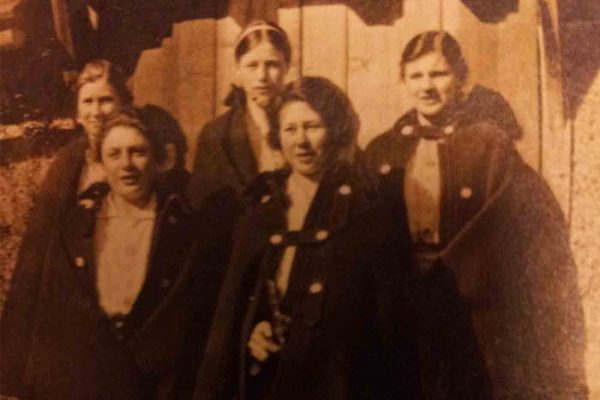 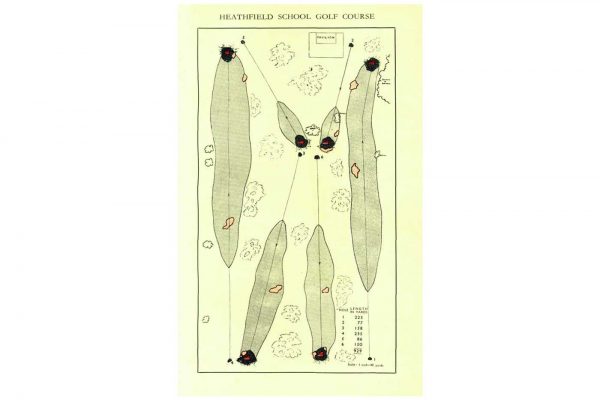 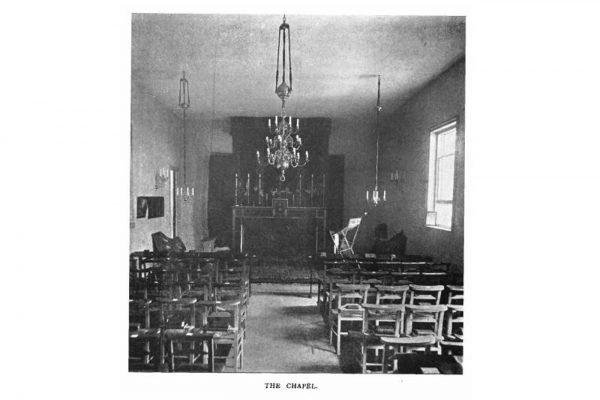 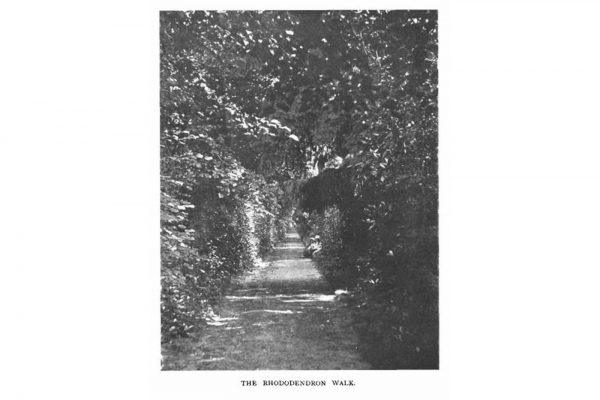 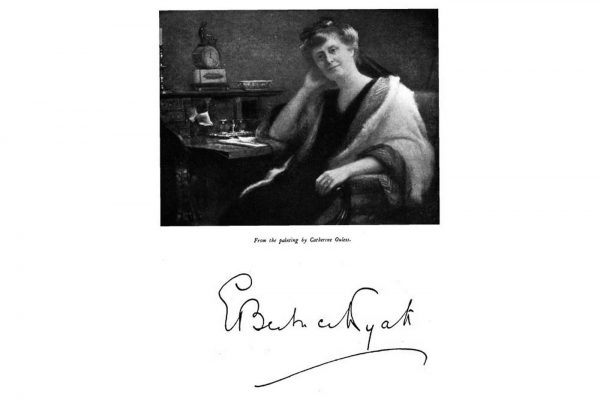 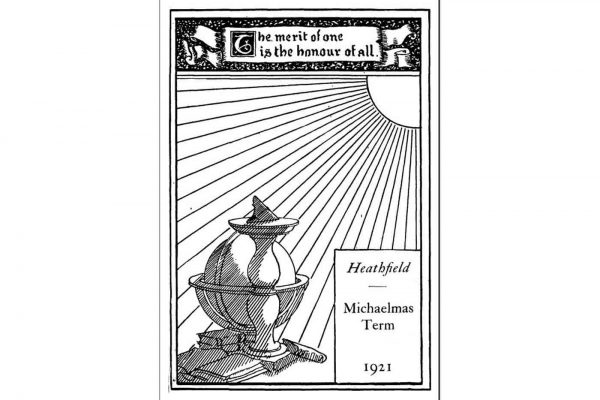 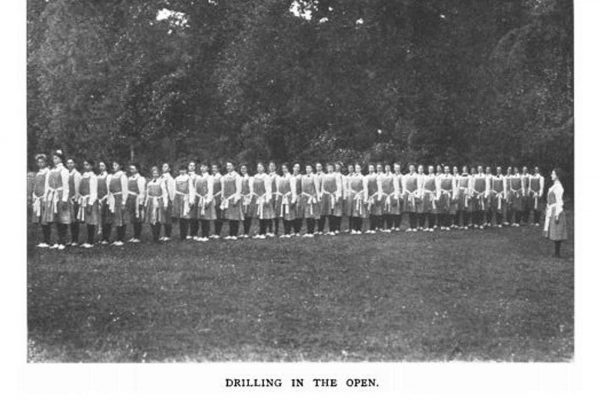 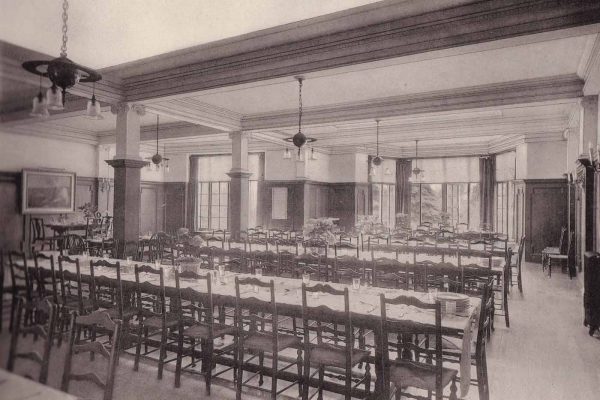 Heathfield is a small boarding and day school for girls aged 11-18 years. It provides an environment where a girl’s childhood will be happy and secure; where she has the opportunity to discover her unique passions and talents and accordingly, to develop self-belief and confidence to enable her to succeed. Life in the 21st Century demands spirit, resilience and adaptability; it is incumbent upon us to help equip her with both academic qualifications and life skills. We are ambitious for our girls and our bespoke approach enables them to succeed in many different areas.

The boarding ethos is central to the Heathfield community. Boarding comes with a built-in social life and enables the development of close and life-long friendships. Living and working together teaches empathy, respect, independence and self-confidence.  And, in the 24/7 boarding environment, learning in the broadest sense never stops.  When the school day finishes, there is time for the many co-curricular opportunities and staff are always on hand to help with Prep. At the week-ends, there is a busy and well-structured age appropriate programme of sporting, activities. 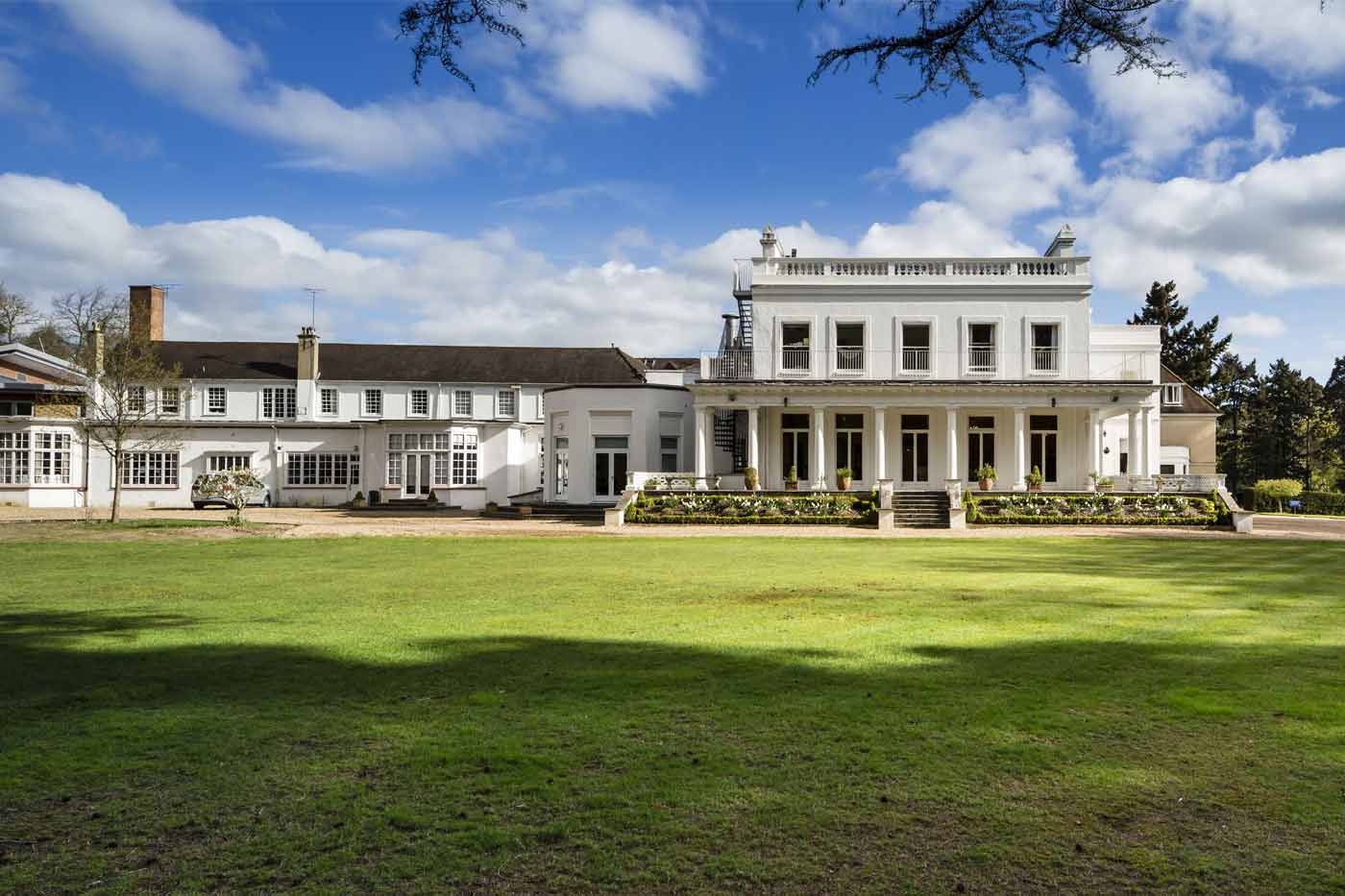 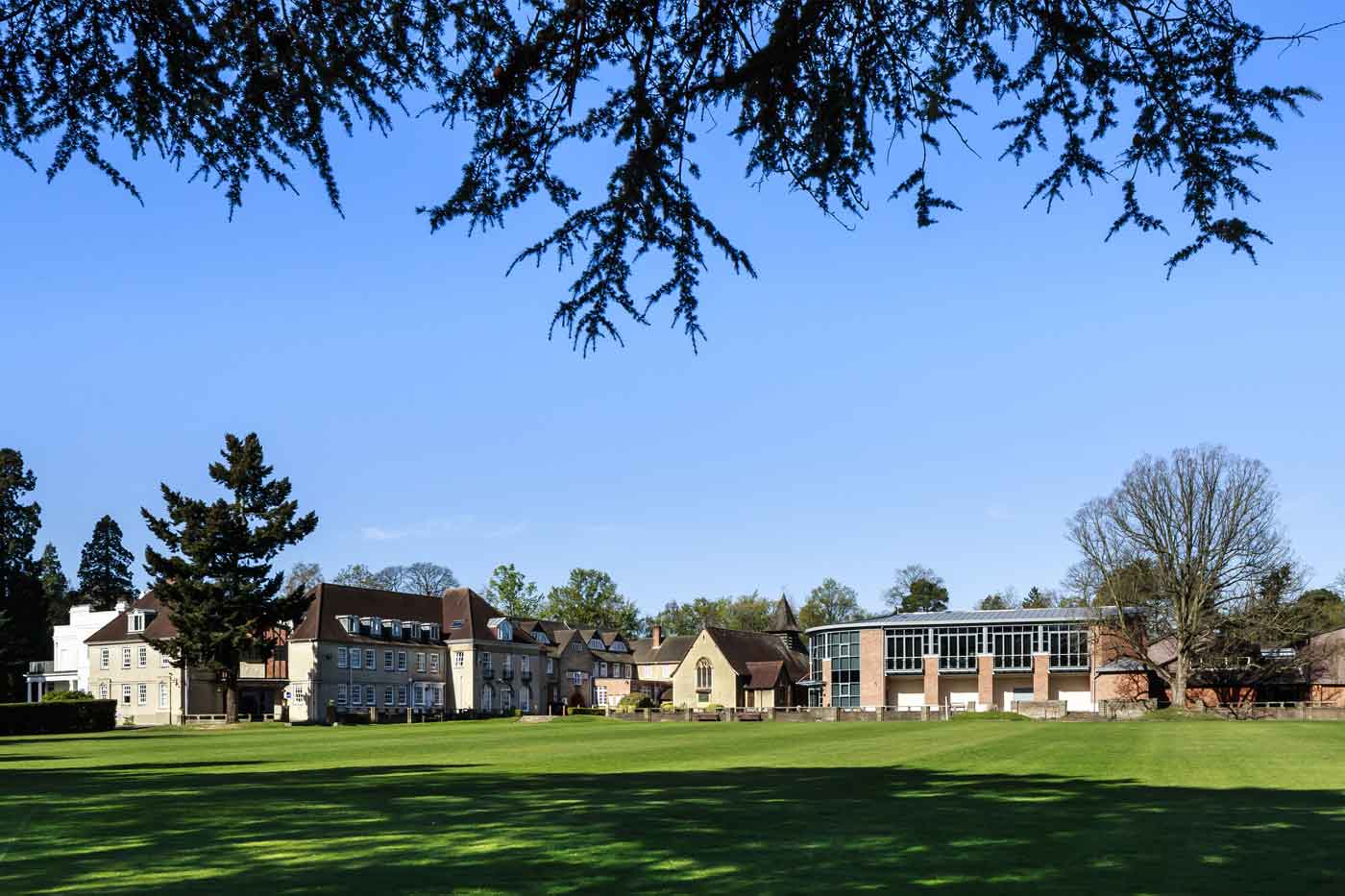 The school stands in 36 acres of grounds on the outskirts of Ascot and has done so since Heathfield School was founded in 1899 by Eleanor Beatrice Wyatt, its first headmistress. In 1882, at the age of 24, Miss Wyatt and her mother opened a mixed school in Drayton Gardens, South Kensington, then in 1884, as the school expanded, moved to 45 Stanhope Gardens. Still a mixed school (though the numbers of girls by now far exceeded those of the boys), its popularity continued to increase necessitating a move in 1891 to 132 and latterly also 133 Queens Gate.

Until this point Miss Wyatt had been concentrating on educating boys and girls from the lower-middle and lower classes; however, she was convinced that the best way to further education for all was to educate those who could in turn educate others. This coincided with Miss Wyatt’s desire to move out of a congested and claustrophobic London. The problem she faced was that, whilst wishing to move to a more spacious country location, she still wanted to maintain a proximity to London and the school’s active Old Girl network. In 1899 the perfect solution was found in the leafy environs of Berkshire and Heathfield School was founded in what was a beautiful Italianate building, the original home of the Paravacini family. On the 8th of May the school was officially opened and the chapel blessed.

Some years previously, and far from the bustle of London, Reverend W J Butler became Vicar of Wantage on 1 January 1847. His main aims were, first to revive the religious life in England and second to improve education. He hoped to achieve these aims by setting up an Order of Teaching Sisters but he faced many disappointments and spent 25 years trying to improve various day schools in the Parish before St. Mary’s School, Wantage was founded in 1873.

The school was run by the sisters of the Community of St. Mary the Virgin and was based in the Queen Anne house on Newbury Street. Sister Ellen was the first Sister-in-Charge and was later followed by Sister Juliana. Sister Annie Louisa started a guide movement called Scout Patrols in 1899 before Boy Scouts had even begun! She succeeded Sister Juliana as Head Mistress in 1903 and by the time she left in 1919 St. Mary’s was recognised as a “public school with an unusually high standard of scholarship”.

Both Heathfield and St. Mary’s Wantage flourished independently though with almost identical values; each producing some outstanding alumni. In 2006 the two schools merged with Heathfield incorporating St. Mary’s Wantage onto the Ascot site resulting in a combined school drawing on the outstanding heritage and ethos of both, culminating in what we believe to be the finest all girls’ boarding school anywhere in the country.

Boarding has changed beyond recognition but there are many misconceptions about the meaning of full boarding. Today, flexibility is required to accommodate the many demands and complexities of modern family life. Weekend exeats are frequent, there are three exeats in the Michaelmas Term and two in the Lent and Summer Terms. There are also a couple of optional exeats in addition to the Half-Term holidays.

Since day girls were first admitted to the school in 2015, this option has grown in popularity. Day girls are an integral and valued part of the school community with access to all the facilities and activities open to boarders.

What they’re saying about Heathfield

“A big thank you to everyone at Heathfield for making my daughter's first month boarding at Heathfield such a success. She has a home from home that she loves. When we drop her back on Sundays she says "I will miss you but I'm excited to be going back" and off she goes with confidence and a skip in her step down the corridor towards Bronte Boarding House. A happy girl is a happy mummy!”

“The school looks to what the child does best not what is best for the school and helps foster a belief that they can achieve in whatever they do.”

“The best thing about Heathfield is the quality of the teachers and the fact that they always have time for you.”

“Heathfield does what it says on the tin and celebrates every girl’s unique qualities, encouraging effort and uncovering talent. It is a jewel of a school.”

“Pupils have extremely well-developed decision-making skills and are able to determine targets for themselves in academic and extra-curricular activities.”

“I have seen a number of schools and met a number of heads but I have never walked into a school and almost wanted to become a child again so I could attend it myself! ”

“Pupils grow into young people who make a difference to the world and live their lives boldly.”

“The best thing about Heathfield is the support of the staff and the warm welcome pupils always give the new girls.”

“Pupils are happy, articulate and confident.”

“Heathfield was transformative for our daughter and exceeded our expectations in every way. After joining the Sixth Form, her enthusiasm for her studies was ignited by the teaching staff and her results quickly improved. She achieved straight As and left academically driven, happy, confident and having made lifelong friendships. What parent could ask for more?”

“The teas at Heathfield are the best ever!”