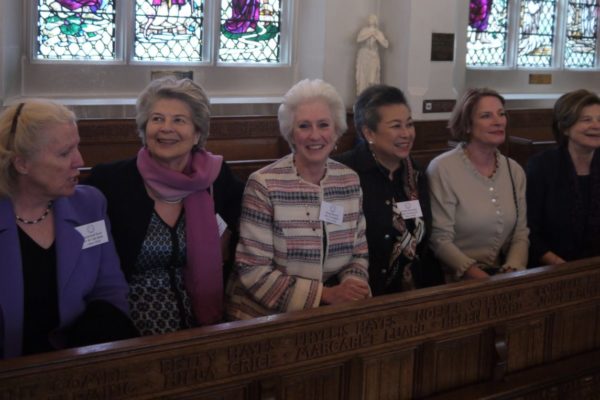 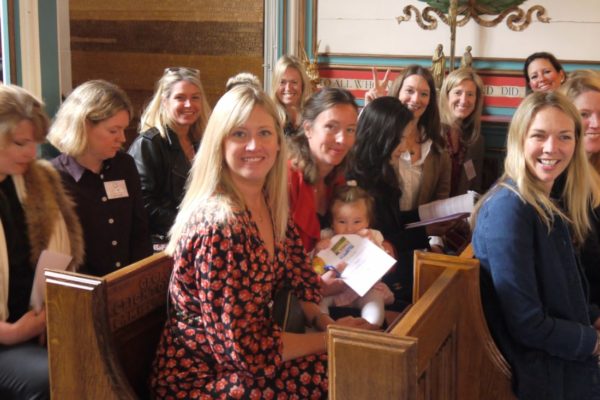 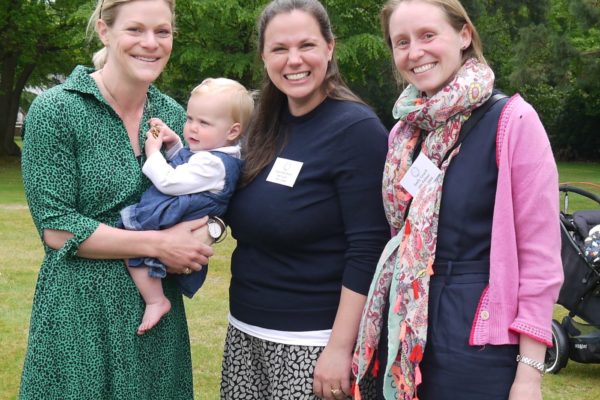 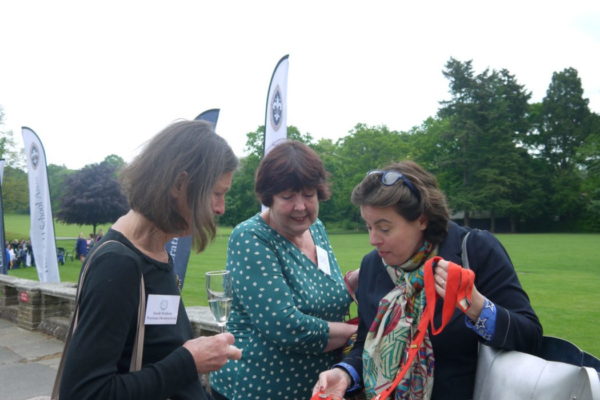 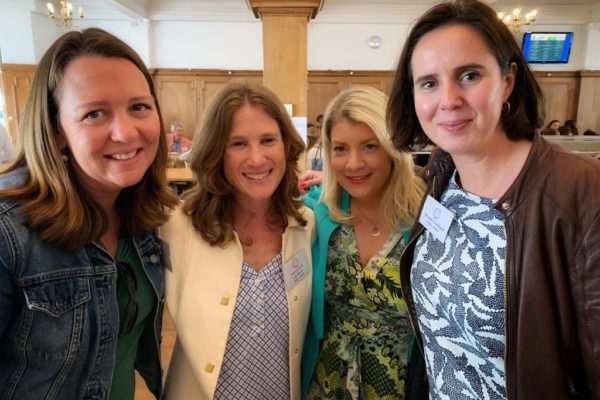 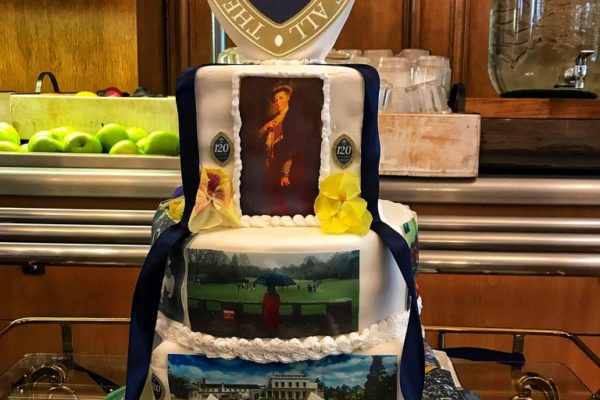 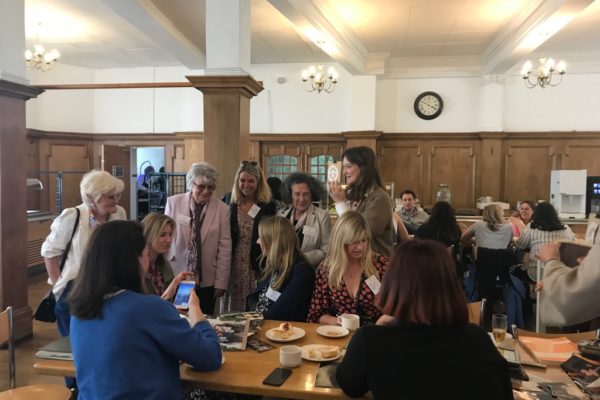 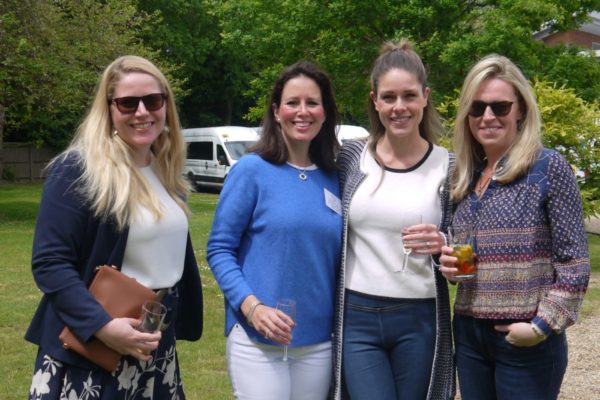 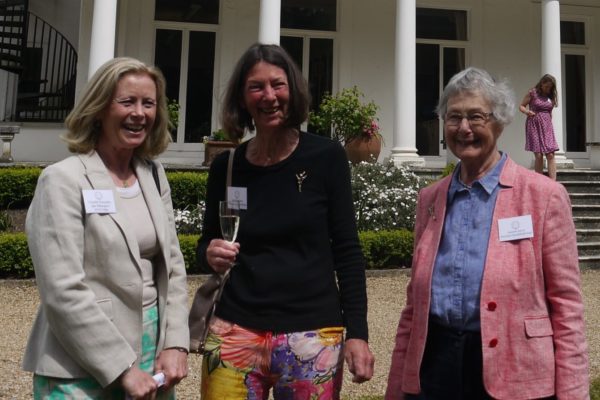 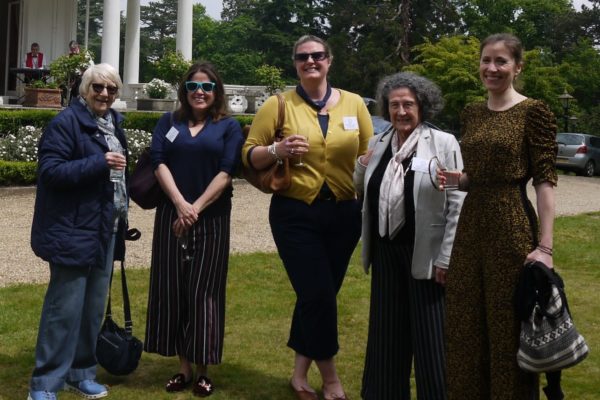 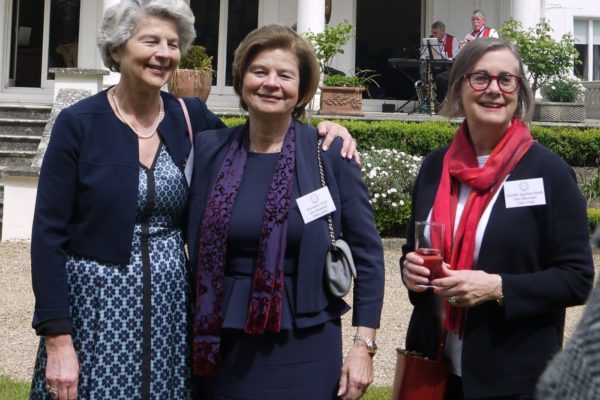 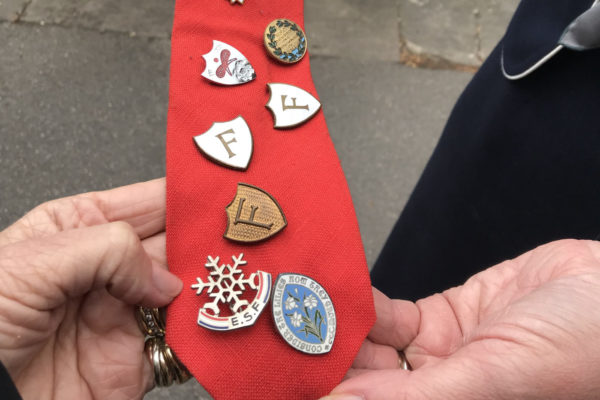 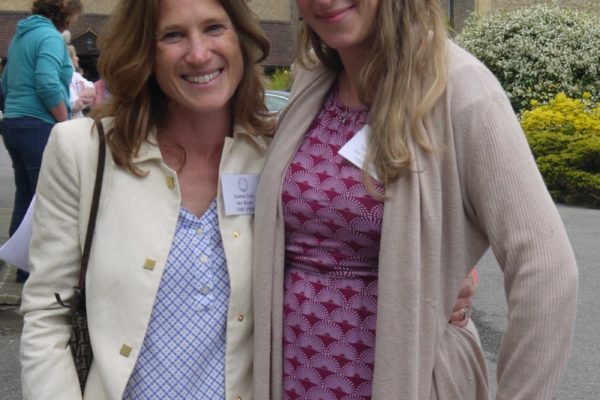 “What a splendid time we all had yesterday! It was delightful that six of my (1964-1970) year were there and we had such a happy day catching-up and recalling so very many memories.” 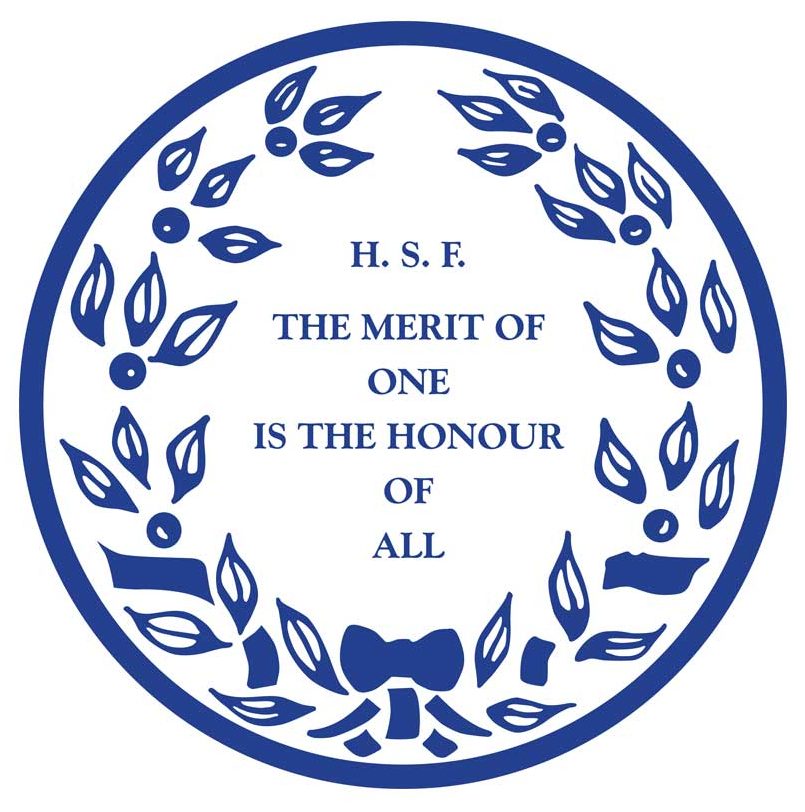 The Heathfield Fellowship is a valuable network which not only connects former Heathfield and St Mary’s Wantage girls but plays an active part in supporting each current generation.

Run by Old Girls for Old Girls, the Heathfield Fellowship is one of the most active Old Girls’ organisations in the UK and inspires great loyalty.

It exists to help past, present and future generations of Heathfield and St Mary’s Old Girls keep in touch – for pleasure and work – and to support them. Girls are automatically inducted into the Fellowship when they leave Heathfield.

The Fellowship organises traditional reunions and get-togethers and events such as the regular Networking Evenings as well as providing a voice to represent Old Girls at Heathfield and St Mary’s Wantage.

It also fundraises for Heathfield School, providing financial support for capital projects, and it provides financial help for current pupils in need.  Past projects funded include significant funding for the swimming pool complex and the original cookery hut.

An annual Fellowship Day is held in the Summer term at Heathfield with lunch and Evensong and a Fellowship Carol Service usually at St Peter’s Church, Eaton Square in late November.

The Fellowship is run by a committee and is a registered charity (No. 1135865) with a full constitution.

It keeps in touch with each year group by appointing ‘Ambassadors’ for that year group who then act as a link with their contemporaries.

“I only am, who I am, because of Heathfield.

I only do what I do because of what inspired me at Heathfield.

The dearest friends that I have are from Heathfield.

All of this, just 6 years, has lasted me a lifetime - no other school could ever have given me a world in which I still live with, and in now. VIVAT HEATHFIELD!

We are gone, 50 years, but when we meet, the wrinkles vanish, and that immortal love rises again!”

“It was just as nice to see our old teachers as much as our friends and I was of course thrilled to find my name in Chapel.”

“It was also very pleasing to see the school looking so well cared for both inside and out. I used to do ISI inspections and was delighted to read that the school had been rated as excellent!”

“Thank you so much for a very special day! We all loved it so much. The happiest memories!”

EMAIL USJOIN OUR GROUP ON LINKEDIN

“What a fantastic day you all arranged for us for Fellowship Day on Saturday! A huge thank you to everyone involved who worked so hard to make the 120th anniversary such a special day.”

The old school magazines from 1899 to 1940 have been digitised for preservation.

Please enjoy reading through the history of Heathfield School. The magazines contain poems and stories written by the girls, details of sports matches, school trips, exam results, roll calls of pupils, and other interesting events in the life of the school. You will read with delight of Heathfield girls knitting socks for soldiers in the trenches during the First World War, of outings by pony and trap, of whole-school picnics at Burnham Beeches, of visits to orphanages and coal-mines and theatres, of early school plays attended by local dignitaries, of new classrooms being opened and blessed with prayer, of Royal visitors, of how girls carried on with studies through the air raids of World War II, of motoring holidays with the school’s first Headmistress, of money raised for many worthy charitable causes, of engagements, marriages, births and deaths…

We would be delighted to accept donations of relevant material that increase the richness of the collection, such as diaries, correspondence and photographs. Should you wish to donate any items relating to your or a relative’s time at Heathfield, please do contact the School at marketing@heathfieldschool.net