Students from Form II to Lower Sixth had the opportunity to perform for Joanna and work with her on developing their skills and exploring the context of their chosen songs.  From experimenting with development of song through monologue to the ways in which changes in physicality and body language can have an impact on the song’s intention, our students gained a great deal from the experience which they will be able to apply to their future performances.  Joanna remained with us into the evening to share her insights into a career in the theatre industry and her ‘Top Tips’ for starting out in her talk ‘An Actor’s Life’.  Joanna also gave time to our students who are considering applying to Drama School post A-level, advising on what to prepare to best showcase their talents. 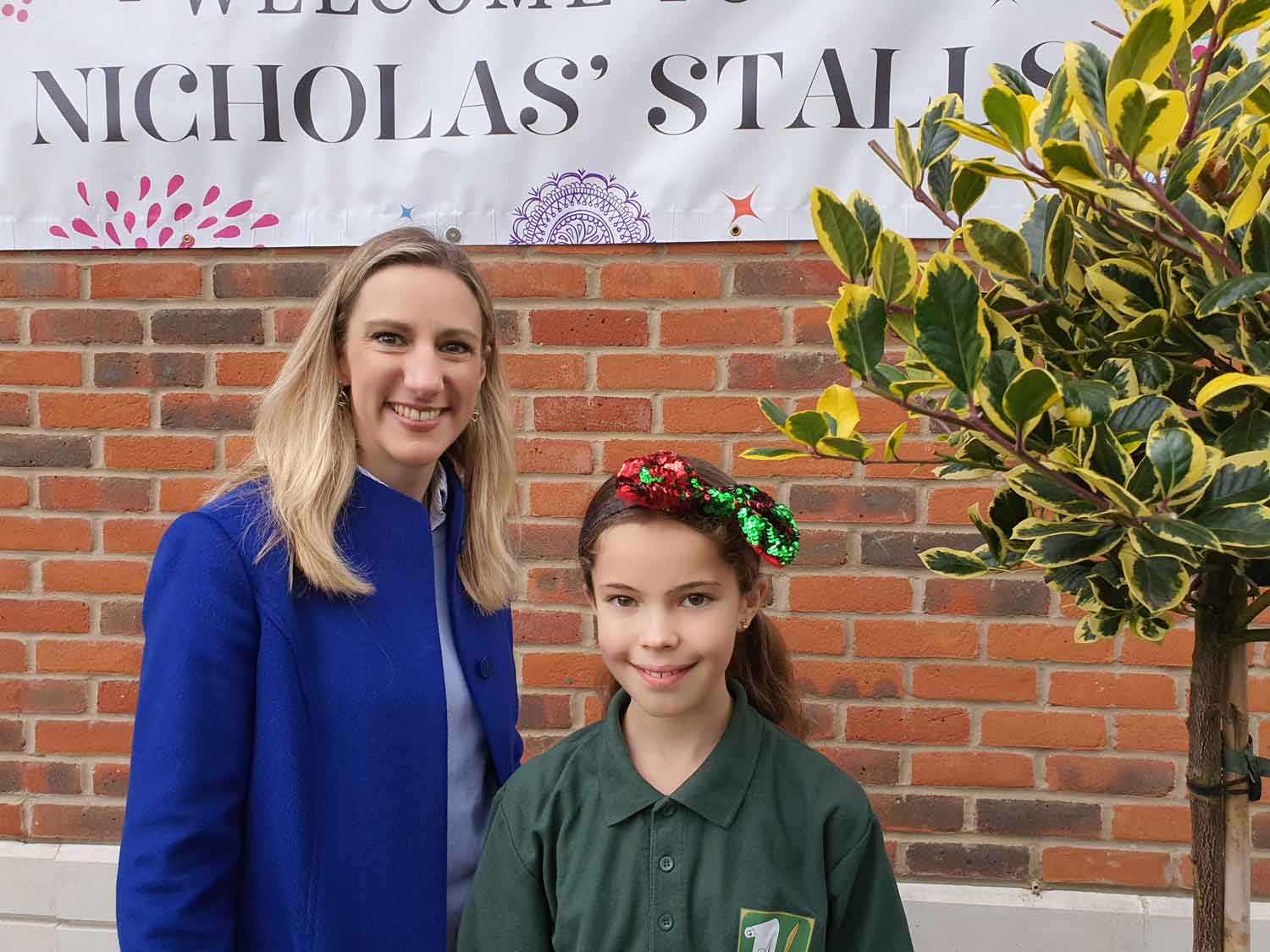