On 17 November, we had the pleasure of welcoming award-winning theatre and film director, Sean Mathias, to dine with us.

Sean is known for directing highly acclaimed theatre productions all over the world, from the West End and Broadway to Los Angeles and Sydney. Sean won the Laurence Olivier Award for Best Director in 1992 and the Prix de la Jeunesse at the Cannes film festival for his film Bent, starring Sir Ian McKellan amongst many other established actors. Sean has just finished the summer season at the Theatre Royal in Windsor with Hamlet and The Cherry Orchard.  Sean is in the studio editing the film of Hamlet.

The Drama Scholars were invited to this informal dinner, and Sean brought his Assistant Director, Sophie Drake. This gave the students an opportunity to speak to someone at the beginning of her career, as well as having the privilege to hear from such an incredibly talented and influential director.

Our next Careers and Outreach event is The Making of Lapland, by the founders of Lapland UK, Mike and Alison Battle, at 7.30pm on 1 December. All parents are welcome to attend. 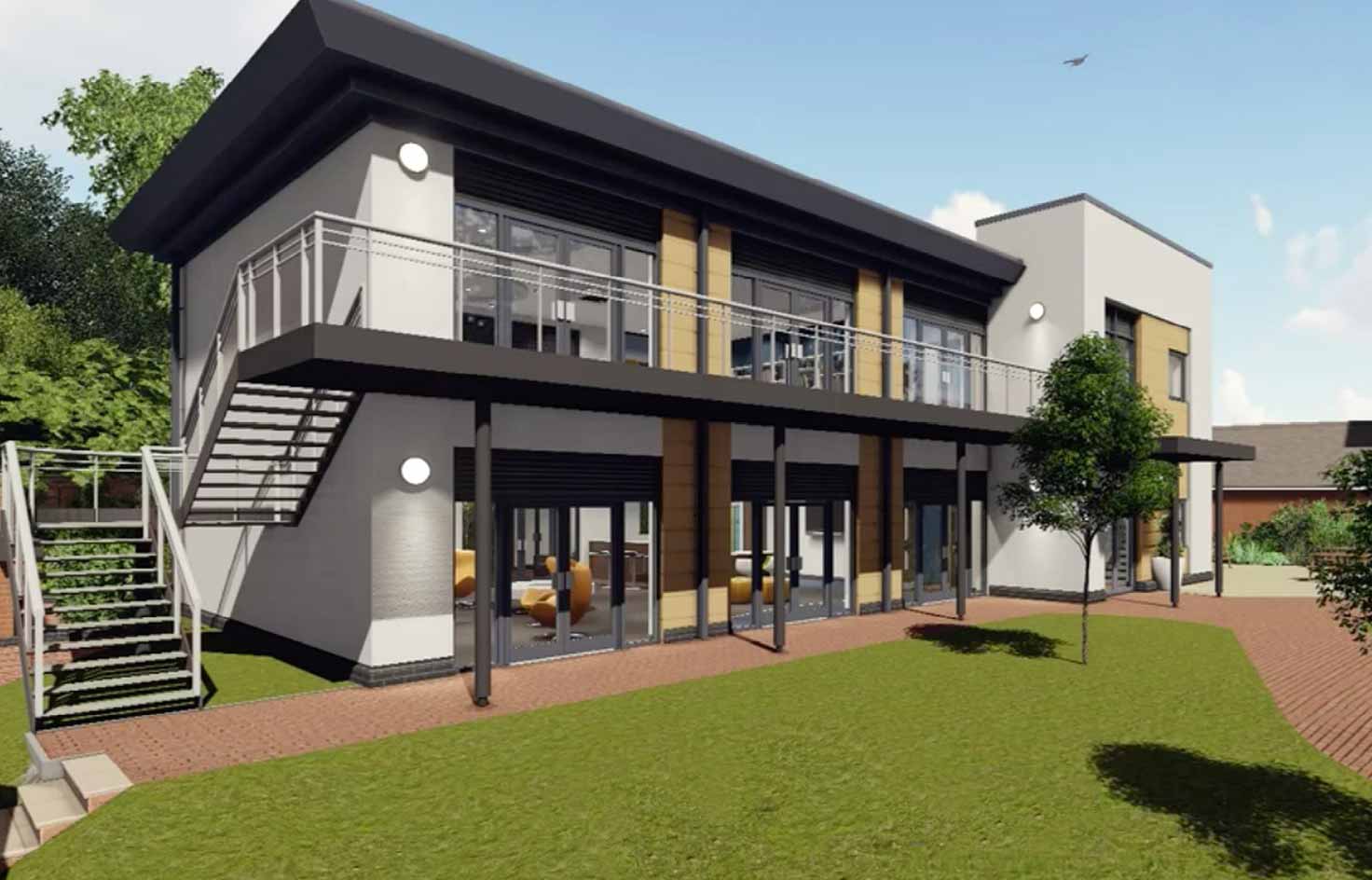 Transformation of the Sixth Form – our Giving Challenge

Transformation of the Sixth Form – our Giving Challenge