Transforming the Sixth Form
the space, the skills, the support to our students 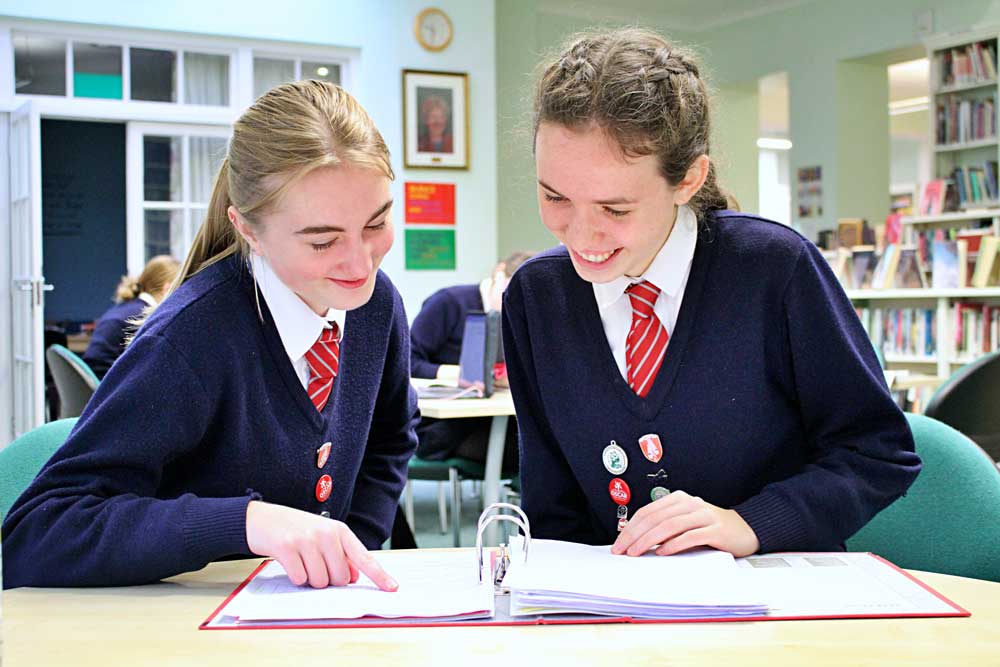 “The Sixth Form centre will provide a much-needed physical space where the girls will be able to come together as one group, to work and to socialise and thus create a true Heathfield Sixth Form. This interaction will develop both their formal academic skills as well as more work-appropriate soft skills, allowing them to leave Heathfield more confident and better-prepared for the challenges of the next stage of their lives.”

Looking to the future

Back in 1899, when many of the School classrooms were designed, the School was home to 94 pupils, very few of whom went on to further education. Today the lower School numbers are growing, and there are increasing pressures on a finite space. Now, the majority of pupils choose to complete their A Levels at Heathfield and the School offers more than 25 subjects at A level. The Heathfield Sixth Form experience urgently needs a specialised space for the life skills and mentoring programmes, academic studies and social events.

The plan is to build a purpose-designed, two storey Sixth Form Centre in the underutilised space between the Lower Sixth and Upper Sixth boarding areas, linking the two boarding houses with learning and social spaces. Designed by specialists with input from the staff and our pupils, the new building, with an overall floor area of 5,000 square feet, will reflect both the current and future educational needs of the Sixth Form whilst adding significantly to the Sixth Form experience during one of the most formative times in their lives. Heathfield is renowned for its friendly, open and supportive community; the new building will include areas where the pupils can eat, live, share, learn, reflect, and revise, supported by friends and staff. The building has been designed around the requisite skills to support each student in fulfilling their potential so that they are fully prepared for the transition between school, further education and starting their career. 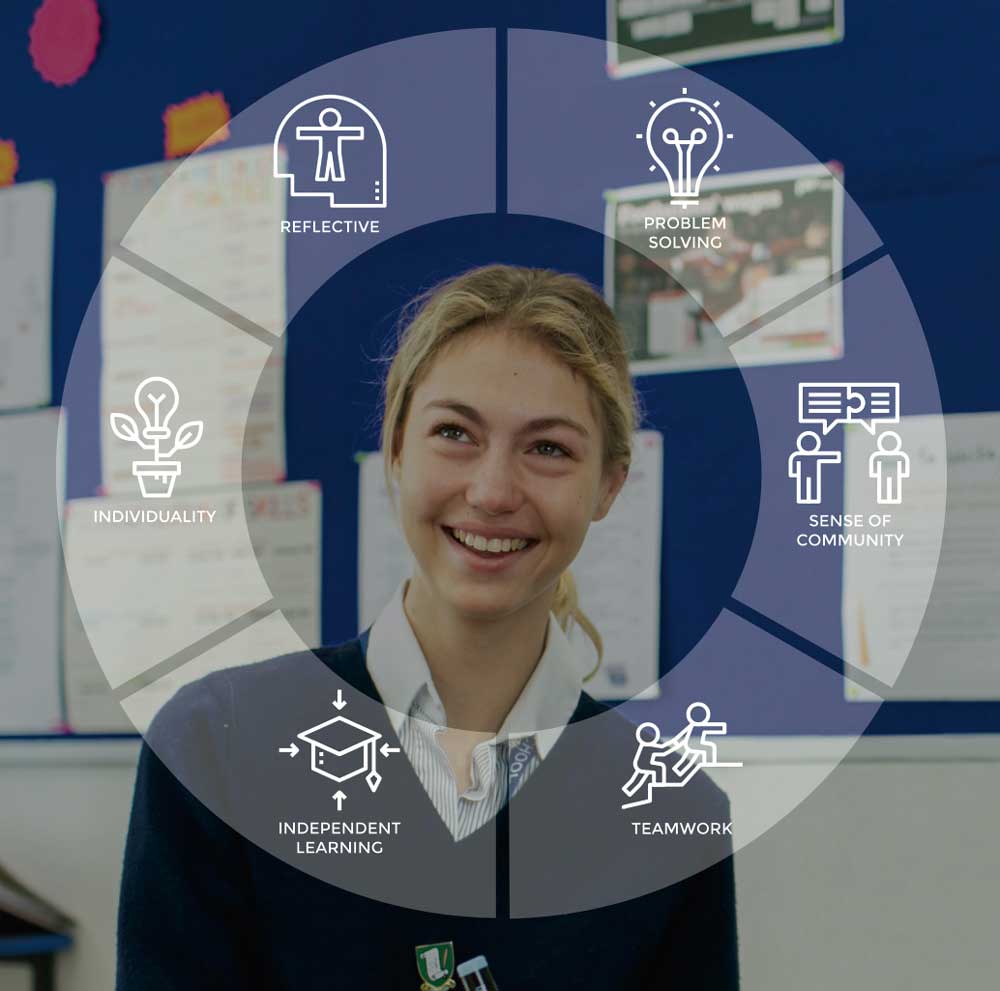 Supporting each student to reach their full potential is central to the Sixth Form experience at Heathfield. In addition to academic success, an important part of the Heathfield Sixth Form experience is the opportunity to undertake positions of leadership and responsibility, from becoming a prefect, leading one of the many societies and committees, to becoming a mentor to a younger pupil. Over the last few years there has been an increased focus on preparing each student for life beyond the school gates, with an internationally recognised set of skills being developed as part of the S.P.I.R.I.T. (Sense of Community; Problem Solving; Independent Learning; Reflective; Individuality; Teamwork) programme. The new Sixth Form building has been designed to reinforce these skills within the Sixth Form and to make the S.P.I.R.I.T. programme more deliverable to our students.

This new building will create an informal area of the school where Old Girls or parents can connect with the Sixth Form, either in person, or virtually through our mentoring programme. The Sixth Form Centre will be the hub for this programme and will strengthen the ties between the Sixth Form pupils and the Fellowship, providing opportunities for mutual assistance, support and friendship across the year groups, across industries and across the globe.

Currently Heathfield does not have the physical space to deliver our Sixth Form skills and supportive mentoring programme. As the pupil numbers are increasing year on year, we will be in the evitable position of running out of space by September 2022. Heathfield’s first Sixth Form Centre will deliver a new innovative space that will:

Pledging a donation is the single most important way you can support Heathfield’s future Sixth Form students.

Please do contact us if you have any enquires regarding support of our transformational plans.